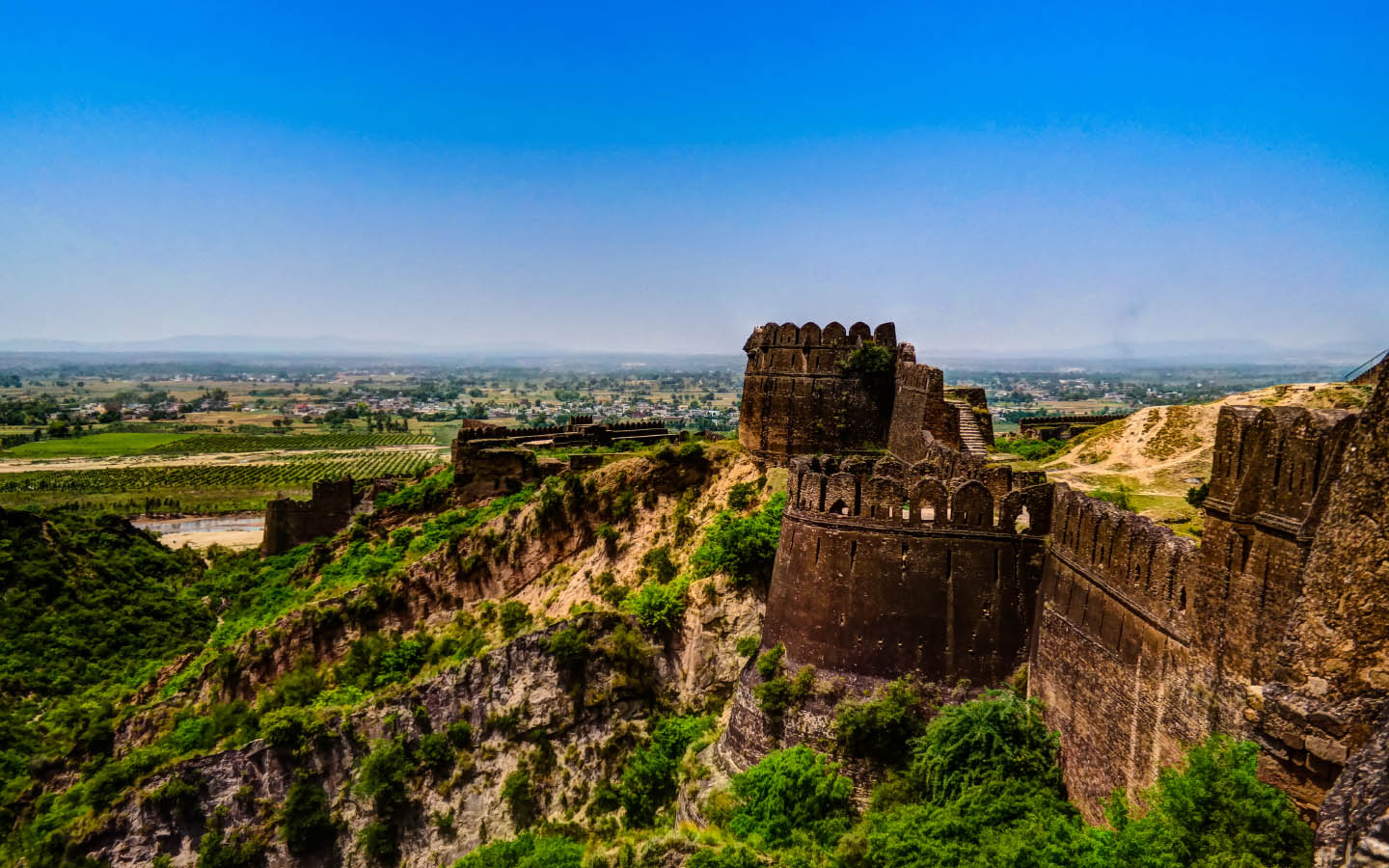 Rohtas Fort, built in the 16th century at a strategic site in the north of Pakistan, Province of Punjab, is an exceptional example of early Muslim military architecture in central and south Asia. A blend of architectural and artistic traditions from elsewhere in the Islamic world, the fort had a profound influence on the development of architectural style in the Mughal Empire. Rohtas Fort blended architectural and artistic traditions from Turkey and the Indian subcontinent, thereby creating the model for Mughal architecture and its subsequent refinements and adaptations. 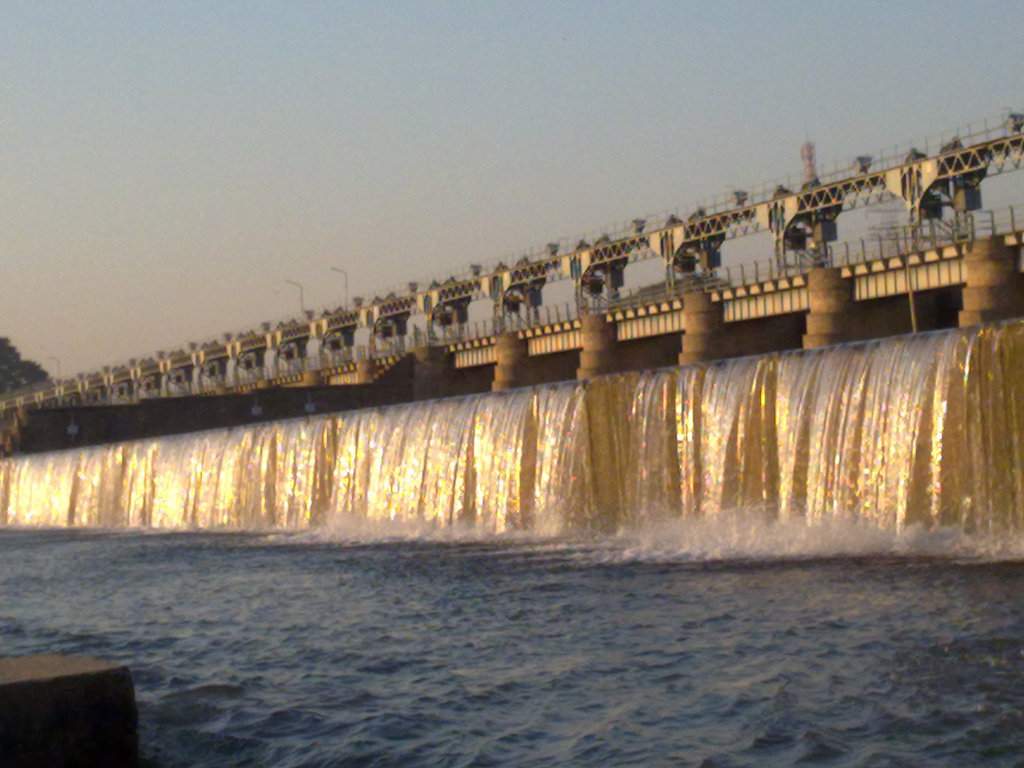 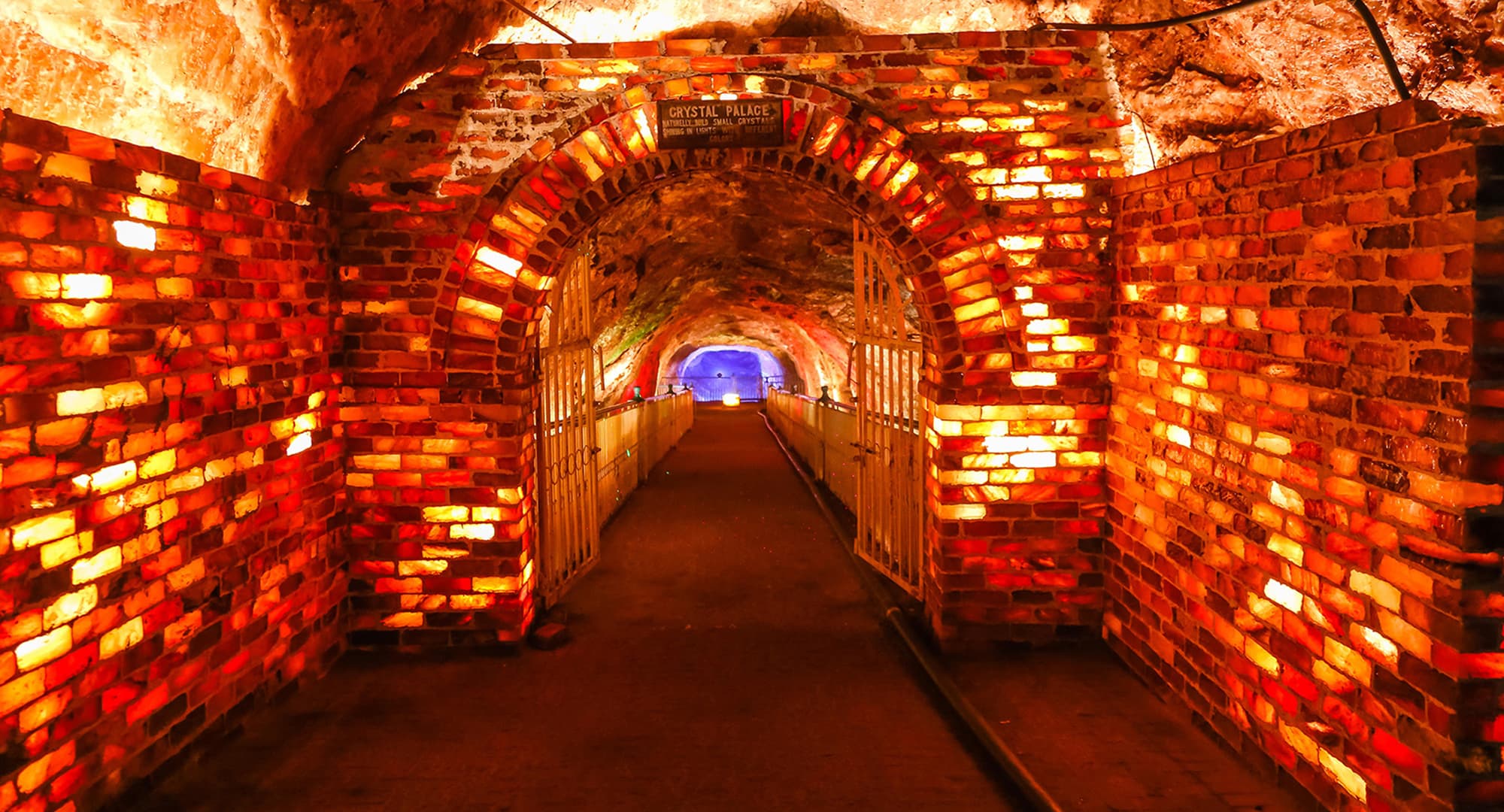 The Khewra Salt Mines is located in Khewra, north of Pind Dadan Khan,an administrative subdivision of Jhelum District, Punjab, Pakistan. Situated at the foothills of the Salt Range, Khewra Salt Mines are the oldest in the salt mining history of the sub-continent. Khewra salt mines are the second largest in the world. They turn out 325,000 tons of salt a year. The output over its lifetime is estimated to be 220 million tons. The mine is 748 feet deep with 11 stories, the mine is filled with tunnels that run nearly half a mile into the mountain. Only 50% of what is mined is taken out, the other 50% is used as support columns in the enormous mine The Jhelum Bridge is situated between Jhelum and Sarai Alamgir on Jhelum River Punjab. This bridge was built in 1878 by the British engineer. It is composed of iron trusses over many concrete piers. It has single railway track and a road on one side of the track. This bridge is still used by railway and road traffic. It is the longest railway bridge of Pakistan, spanning across length of 2.6 miles (4.225 km).