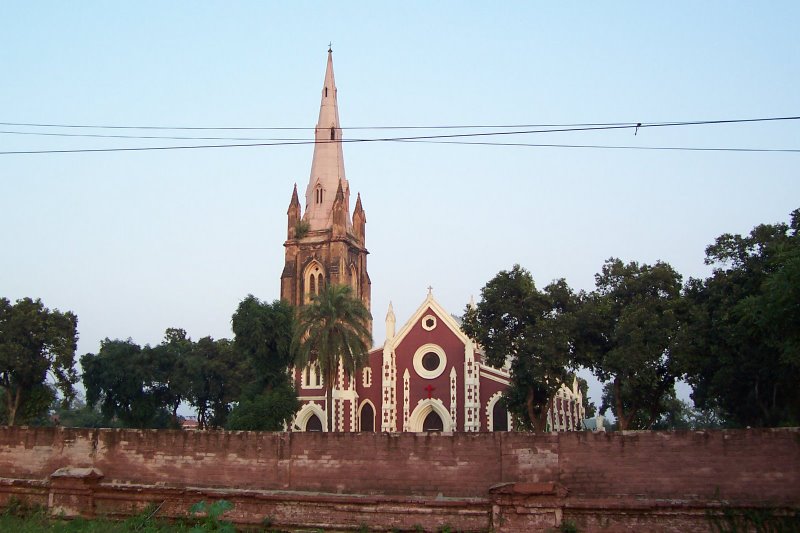 Located in the cantonment area is the St. John's Church Jhelum which was built in 1860. There was a local stadium near Gul Afshan Colony which was changed to a cricket stadium named Zamir Jaffri Cricket Stadium. Altaf Park which was constructed in 1994–95 is in a very close proximity of Cricket Stadium. Nearly 100 m from Shandar Chowk, in the center of city, is Major Akram Shaheed Memorial Park. Major Muhammad Akram Memorial Library is also present in this park. This is also a site of a parade which takes place every year on 6 September at the occasion of Defence Day.